It’s that time of year! No need to introduce I/O, the perfect event to meet new people and get exclusive announcements from the Mountain View firm. OK maybe not so exclusive. There’s already been a good amount of announcements so far (we noticed a few hints there).

Anyway, last year was a bit disappointing, but this time we’re pretty sure there’s a lot we can get! And as an Android company, we sure cannot miss that ?

Here are the top 5 things we expect this year:

Google is well-known for announcing new Android versions during this event. Since Nougat, things are done a little bit differently as the next flavor gets unveiled prior to the event – accompanied with a first developer preview.

It was the case for Android N and it is the case for O. But as Google cannot show up with empty hands, there are high chances they’ll unveil something new! Probably the second developer preview. What we don’t know however is what novelties/improvements it will include.

Oh and of course! We’ll probably finally know how it will be called! Is Oreo going to be the new Nutella? We wouldn’t be surprised.

2. Finally know what’s new on the Architecture side

This year, we are not just talking about architecture, but also shipping something about it!https://t.co/XjuHVd2LLB #android #architecture

We can’t wait to see what it means!

This project has just been announced a few days ago and we’re already extremely hyped! In short, it will allow manufacturers to provide faster Android updates to their devices (looking at you Samsung). In practice: a modular base for Android, where the OS is separated from the hardware.

As enthusiasts we’re pretty excited and as professionals even more! Can you imagine this new project applied to Genymotion? Yes, this would mean even faster ports ?

4. Where we stand with Android Things and Google Assistant

On the IOT side, Google recently launched some kind of “DIY Google Home Kit”, removing the necessity to use Raspberry Pis or Arduino boards. It looks pretty interesting!

On a side note, we couldn’t help but smile when we saw this: 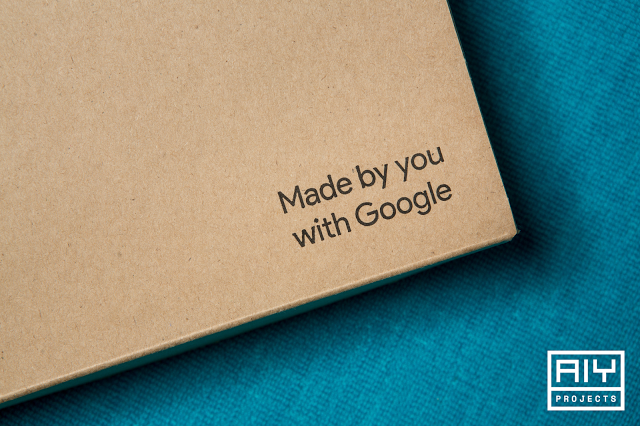 As for Google Assistant, we recently learned it might be shipping to iOS soon – to be confirmed, so emphasis on the might. This is surprising news as it was supposed to be a new killer feature for Android… But Google probably know what they’re doing. Let’s see what will be the main selling point for the Pixel 2.

In any case, whether it is for IoT or smart assistants, we’d love to know what’s Google strategy. What’s the point of buying a Google Home device and/or a Google Pixel if you can recreate the former and get the latter anywhere. Maybe we’ll see one or several manufacturers partnering with Google and integrate exclusive features into their devices?

This was one of the biggest news this month. Fuchsia now has a UI! OK, let us give you a bit more of context. Fuschia is Google’s new OS for mobile phones. We initially heard about it last year but it hadn’t evolved much since (as it was… well… just code). But now it’s starting to be a real thing! Look:

With this very first UI in the wild, maybe we can expect a few words from Google? Or maybe not after all! The whole project is still in a prototype stage. Let’s be patient and not draw hasty conclusions – stop thinking it will replace Android… yet ?

Is it? what about ATAP?

Don’t make us cry ? We still remember when they killed Project ARA  last year. Nothing much has happened since and we highly doubt we’ll see new things now. Especially as Regina Dugan left the team (she used to be the mastermind).

Alright alright, a few things happened still. There’s been Waymo, Duet and project Jacquard – which will soon be a real product! 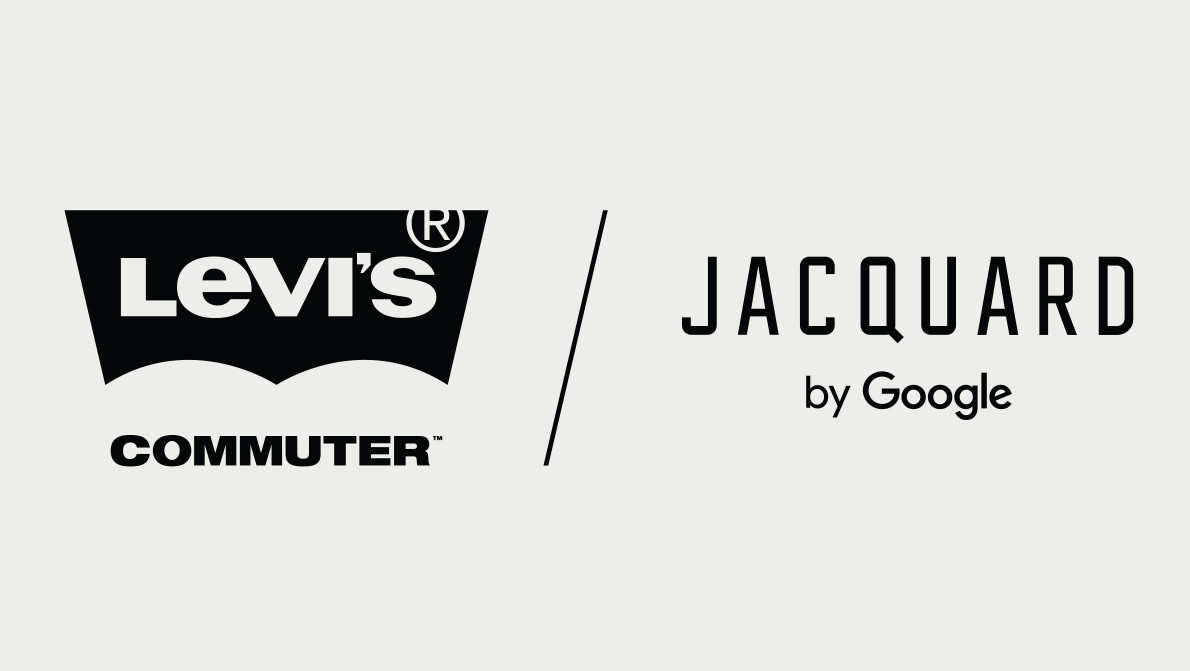 Anyway, we’ll see pretty much soon if ATAP is still alive. Whatever it be, we’re pretty sure people will have a good time. We had a lot of fun and met so many great people last year that we cannot be more excited for this one!

The opening keynote starts in a few hours. Our guy Fred will be there ? Meet him! 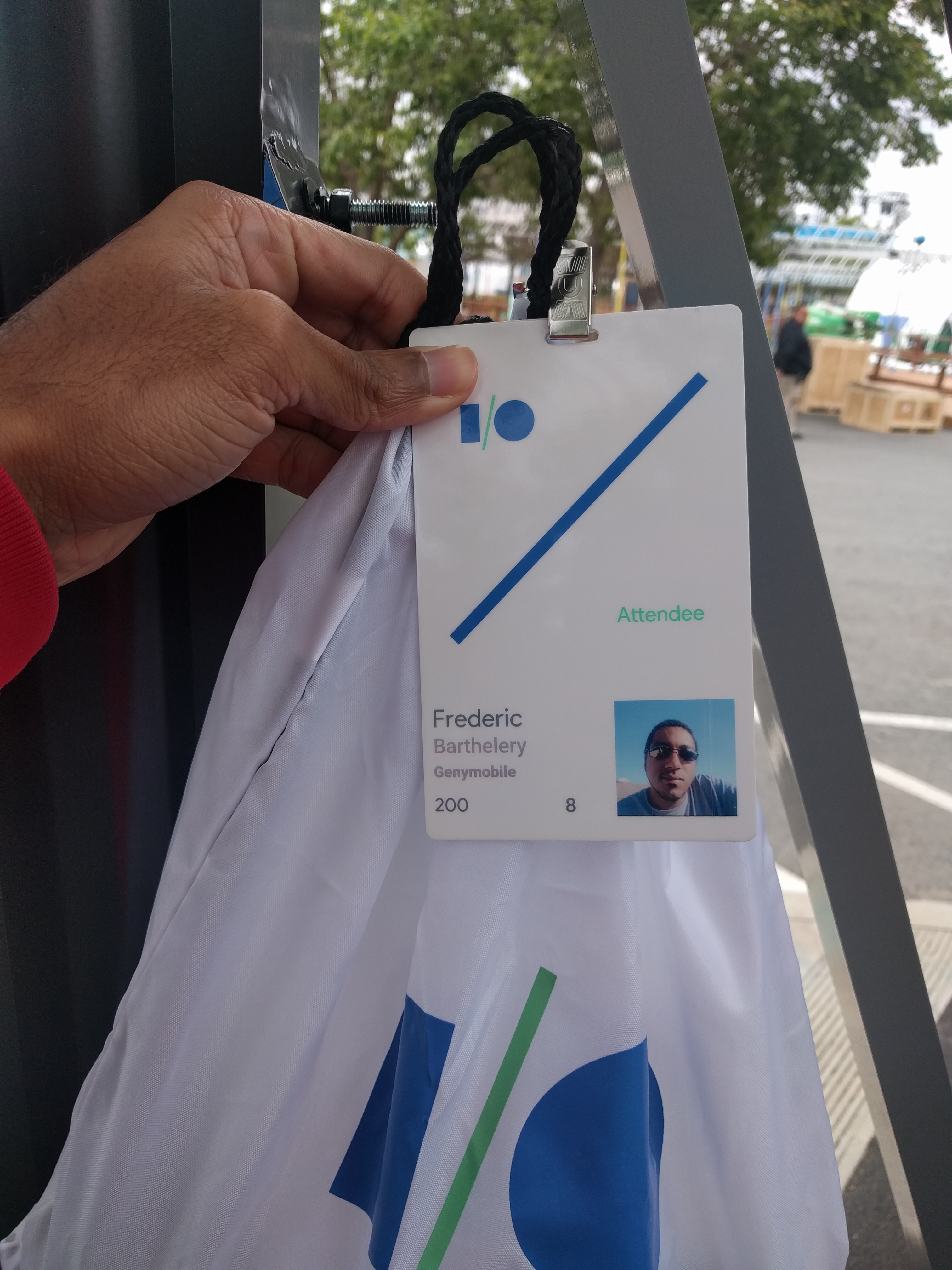 Oh and one last thing Google… Can you please bring back hardware giveaways? Pretty please ?